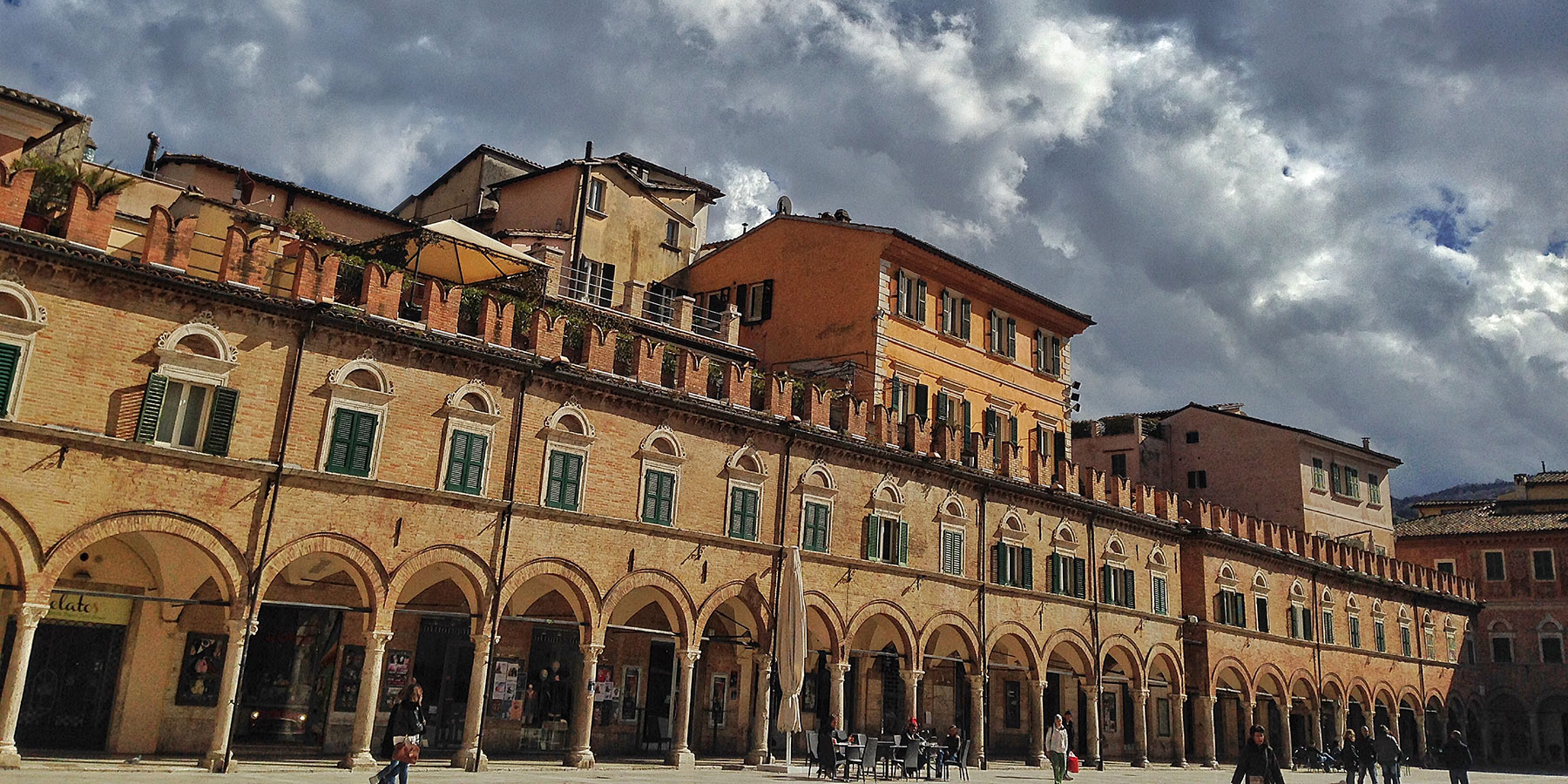 The Heart of the city is within walking distance from Villa Fortress B&B in 10 minutes through the park along the Annunciation travertine staircase, a charming and invigorating, ending a short walk from the main Piazza Arringo and Piazza del Popolo.

Sights in Ascoli Piceno Be sure to visit Piazza Arringo, the Cathedral and Baptistry, the Town Hall and its gallery of paintings, the Civic Archeological Museum, the Diocesan Museum, Piazza del Popolo with the Captain’s Palace, the Church of San Francesco and its cloisters and Caffè Meletti.

The northwest of the city is also worth a visit, with its medieval streets, towers and buildings, Romanesque churches, city gates, the Solestà Roman bridge, and the new ceramics museum.

Also notable are the Malatesta fortress with the Cecco bridge, the Malaspina Palace, the churches of San Gregorio and San Vittore and the ruins of the Roman walls.

Around Ascoli Piceno are the medieval village of Castel Trosino, the  castle of Arquata del Tronto, the fishing port of San Benedetto del Tronto and the restored Bourbon fortress of Civitella del Tronto. All are within  30 minutes by car from Villa Fortezza. Local hikes include the Hermitage of San Marco, Montagna dei Fiori, the “lost Appennines” villages of Monte Ceresa, the Sibillini mountains at Piani di Castelluccio, Monte Vettore, Lago di Pilato and the Infernaccio Gorges.

You can also go on cycling excursions along the scenic routes recommended by the Bike Hotel network of the province of Ascoli .

Cuisine Ascoli Piceno is justifiably famous for its stuffed olives but also offers other original and classic dishes and local wines in its numerous restaurants, trattorias and pizzerias in all prices ranges.
Your hosts at Villa Fortezza can recommend the best dining establishments to suit your tastes.

Cuisine Be sure to try the local specialties: in San Benedetto look for fresh Adriatic fish, in Acquasanta, Valle Castellana and Norcia try the dishes featuring mushrooms and black truffles, in Campofilone try the maccheroncini and in the villages of the Tronto valley enjoy the excellent local wines: Rosso Piceno Superiore D.O.P. Offida Rosso D.O.P. and Offida Pecorino D.O.C.G. Offida passerina D.O.C.G.

Event in the city and...

Events in Ascoli Piceno during the “Carnevale di Ascoli” in February-March the city is enlivened by revelers acting in groups or individually. At the end of April-beginning of May there is the “Fritto Misto Italiana”, a festival of regional fried foods from the Alps to Sicily. In July is the Ascoli Medieval Festival. The third Sunday of July and the first of August there is the “Giostra della Quintana”, a medieval joust featuring thousands of participants in medieval costume. In September is the “September in Music” festival.

Events around Ascoli During Carnevale, Offida boasts the amazing performances of “lu bove fint” (the fake bull) and “v’lurd” (parade and bonfire). In mid-August the “Templaria”, a festival celebrating medieval culture and food, takes place in Castignano. During the Christmas season countless nativity scenes are staged in Quintodecimo di Acquasanta. During the summer, food and wine festivals abound in the villages of the Tronto and Vibrata valleys. Your hosts at Villa Fortezza B&B can offer advice and directions for all of the above activities.

A window on to the city 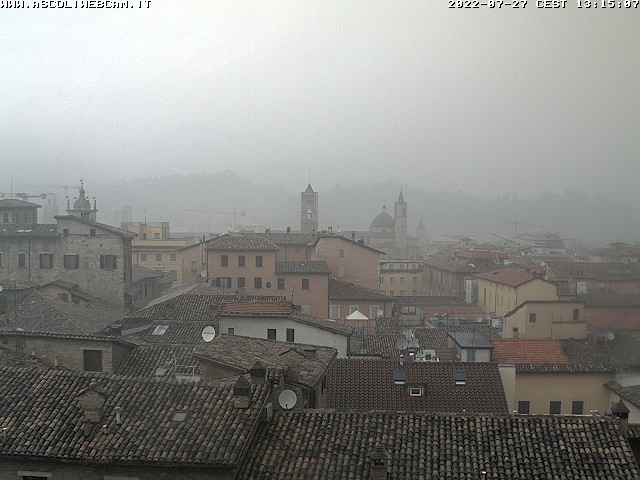 Things to do in Ascoli and its surroundings. Read here >>